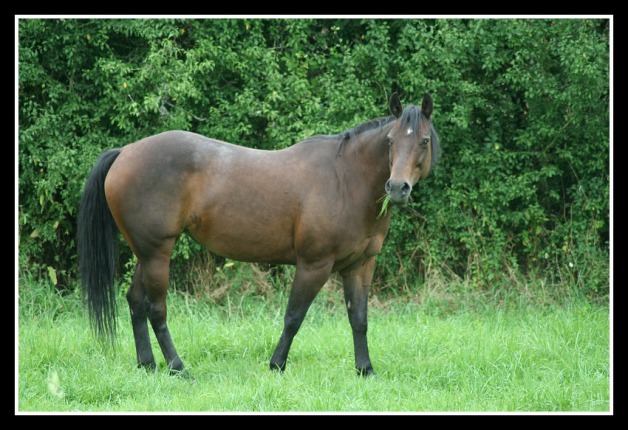 Doc O`Lena was foaled in 1967, the offspring of Doc Bar and Poco Lena. He is one of only two horses in the American Quarter Horse Hall of Fame with both parents also inductees. He was bred & owned by Dr. and Mrs. Stephen F. Jensen of Paicines, California at the time of registration. The Jensens hoped to sell Doc O`Lena while still a yearling to Don Dodge, who had trained the colt`s dam, Poco Lena, but Dodge thought the colt was too small to train as a cutting horse. So instead, the Jensens decided to keep the colt and have Shorty Freeman come look at him to see if Freeman wanted to train the colt. However Freeman did not have an auspicious beginning, as the first time Freeman tried to ride the green broke yearling, Doc O`Lena ran away. However, Freeman decided to take Doc O`Lena on, and said of the horse: “I didn`t train Doc O`Lena anyway, he trained himself. I knew about 30 days after I got him that he was an exceptional horse... I always had to ride him last in the training program, `cause if I didn`t, I`d be mad at all the other horses in the barn. He was just that good.” Mr. Freeman talked one of his clients into going into partnership with him and buying Doc O`Lena from the Jensens in April 1970 for $15,000. That December, Doc O`Lena was NCHA Futurity Champion, winning $17,357 for his new owners. In all, Doc O`Lena earned $21,991.93 in NCHA earnings, along with an NCHA Certificate of Ability. Among Doc O`Lena`s offspring were Doc Athena, Sugar Olena, Lenas Peppy, Smart Little Lena, and Todaysmyluckyday. His son Montana Doc is a member of the NCHA Hall of Fame. Doc O`Lena was the first NCHA Futurity winner to sire a Futurity winner when Lenaette won the Futurity in 1975. His son Smart Little Lena was the first winner of the NCHA triple crown. And in 1978, Doc O`Lena himself was syndicated for $2.1 million, at that time a record for the cutting horse industry. Doc O`Lena was inducted into the AQHA Hall of Fame. 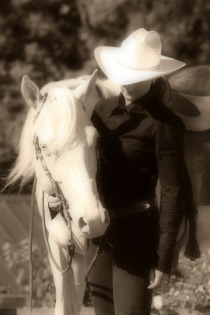 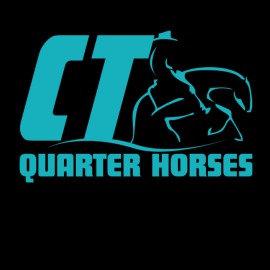